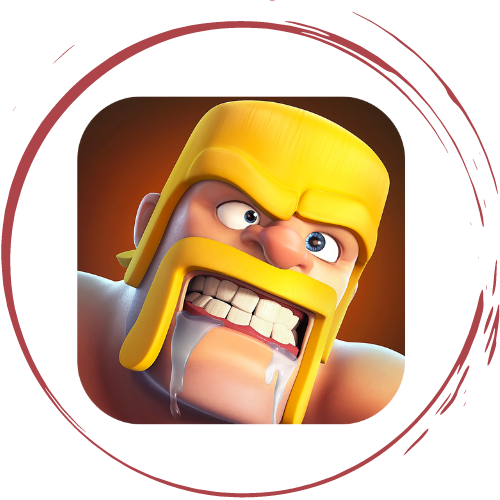 Clash of Clans is a free cartoon-style combat game available on mobile devices. The game is set within a fantasy world in which you build a village and establish an army, known as a ‘Clan’. The objective of the game is to build your village, design your base and defend it. With your clan, you can battle with other clans from around the world to take control of their villages and even join forces with another clan, known as ‘Clan Wars’. Whilst the game itself is free, as with many other games, it relies on in-game purchases to enhance the gamer’s experience. 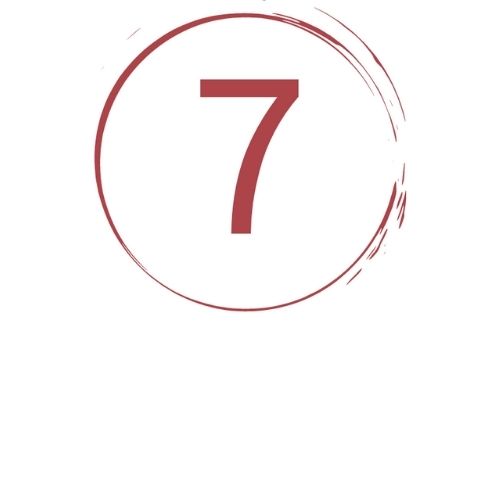 This is a PEGI rated 7 game.

The PEGI 7 rating reflects that Clash of Clans contains cartoon-style violence and the use of weapons. In the Apple App Store, the game is rated as 9+ referencing its mild cartoon violence. There are no age verification methods used when creating an account, so ensure your child has entered their correct date of birth to benefit from some of the safety settings.

Find out more about age ratings in our A parent and carer’s guide to age ratings of apps and games. 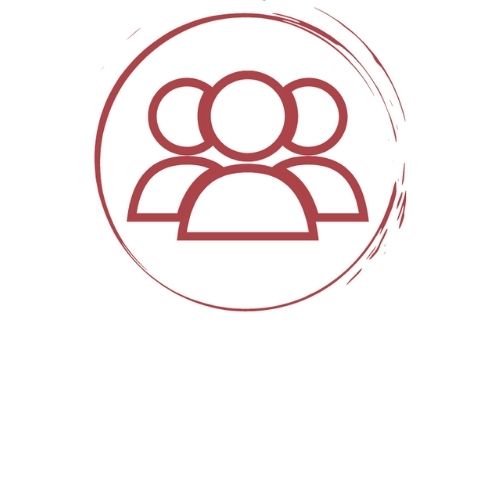 How children and young people use the app

Clash of Clans is a fantasy-based strategy game which places the player in a leadership role as the chief of a village with the responsibility to build and defend it. Whilst children and young people enjoy the process of designing and building elaborate villages and creating strong armies, the social aspect of the game is appealing to players. By forming clans with their friends, they can work together by strategically planning and donating troops to attack and defend against other players from around the world. Players can use the resources and rewards they gain from attacking other villages to further build their own defences, upgrade their buildings and to train their troops. By developing your own village through losses and wins, this gives the game a slow build up and makes being part of a winning clan even more satisfying. 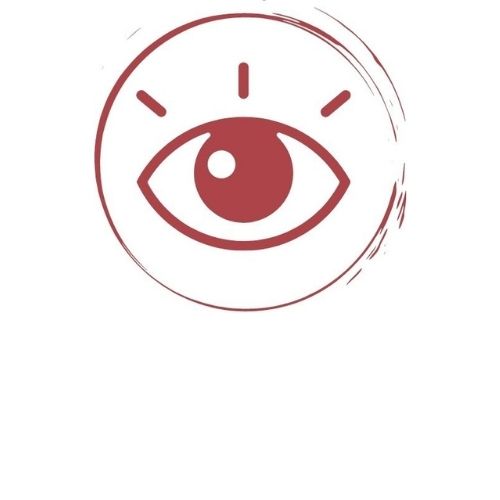 The in-game chat function is where players may stumble across inappropriate content in the form of bad language. It is possible to set filters on the ‘Clan Chat’ to limit exposure to inappropriate language.  There is no reporting facility within ‘Clan chat’ which means you cannot report a player, however there is a reporting tool within Global chat. By forming a clan with friends, rather than strangers, your child is less likely to experience language or behaviour that is not suitable for their age. 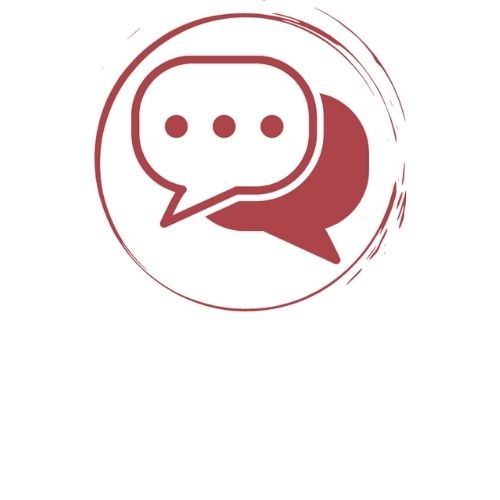 As with any other multiplayer game, it is possible that your child may come into contact with strangers when playing Clash of Clans. There are two chatting functions within the game, ‘Global chat’ which is public, and ‘Clan chat’ which is within their clan. Speak to your child about the risks of chatting with strangers and explain the importance of not sharing any personal or identifiable information with other players within chats. Encourage them to tell you if they have been asked more personal questions or to chat privately using a different app.

It is worth noting that some gamers use third party chatting apps like Discord to chat whilst gaming. Ask your child if they are using any additional chatting apps whilst playing and check who they are communicating with. It may be helpful to know that although chatting is an appealing part of this game, it is not essential to play. 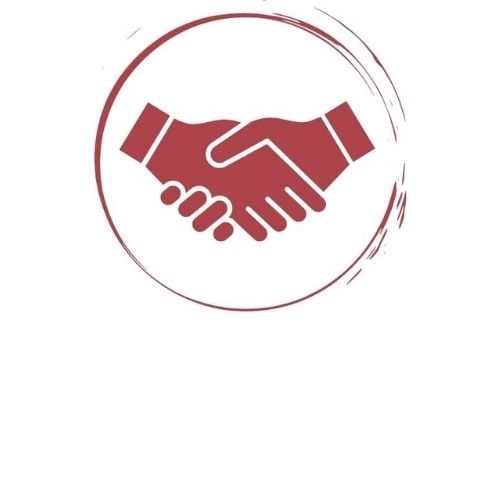 Clash of Clans has its own set of community standards, which all players must adhere to in order to play. Players who deviate from the expected behaviour risk being removed from the game. Speak to your child about what is appropriate behaviour when playing a multiplayer game and ensure they know how to report inappropriate or offensive behaviour. 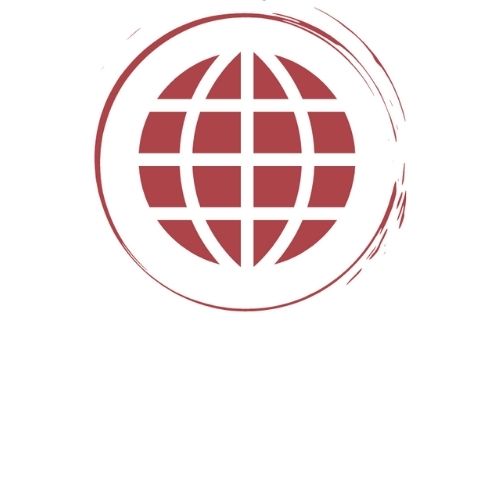 As this game is free to download, it relies on in-game purchases to create revenue. Speak to your child about in-app purchases and ensure they understand that real money is used to make purchases within the game. You can also set the relevant in-app purchase settings on your device and make sure that the game is not unknowingly linked to your bank cards or financial details.

Like many other multiplayer games, Clash of Clans can be highly immersive and compelling resulting in extended stints of gameplay.  Speak with your child about setting gaming time limits, or quest limits, to ensure they get a suitable break away from the game.

Tips for keeping your child safe

Clash Royale is another game similar to Clash of Clans, made by the same game developer, Supercell. They have added three new titles to the Clash franchise – Clash Quest, Clash Mini and Clash Heroes. It is worth exploring each of these other games to ensure they are appropriate for your child.